Telmai named one of the most promising data startups by Business Insider!  Read More 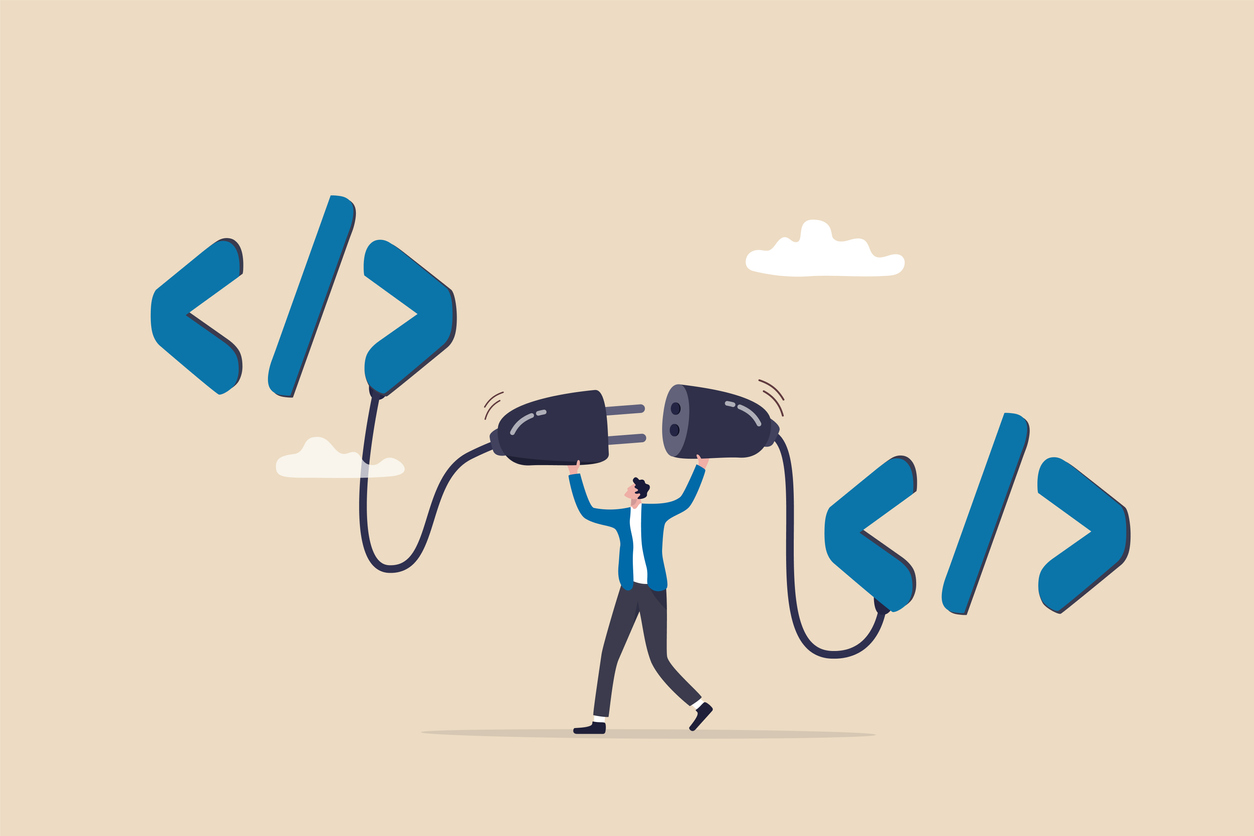 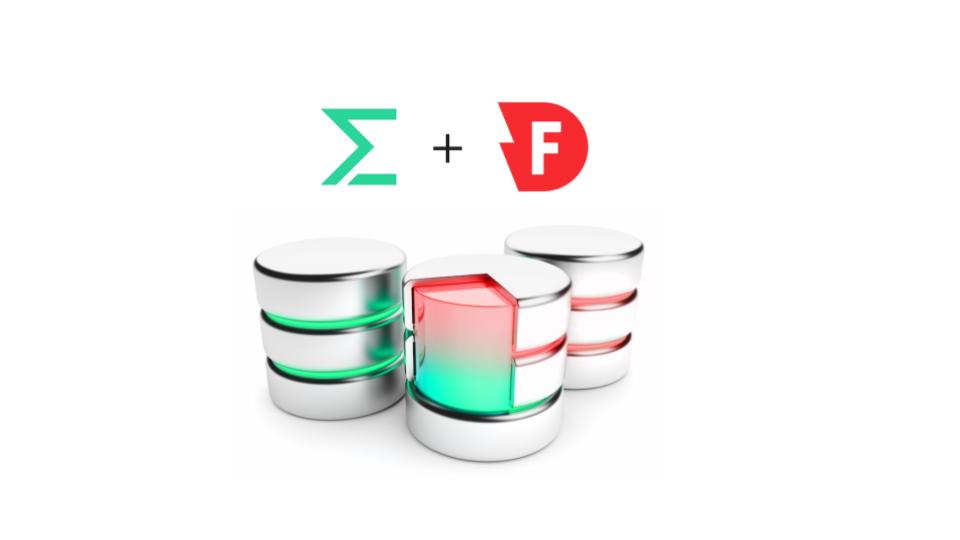 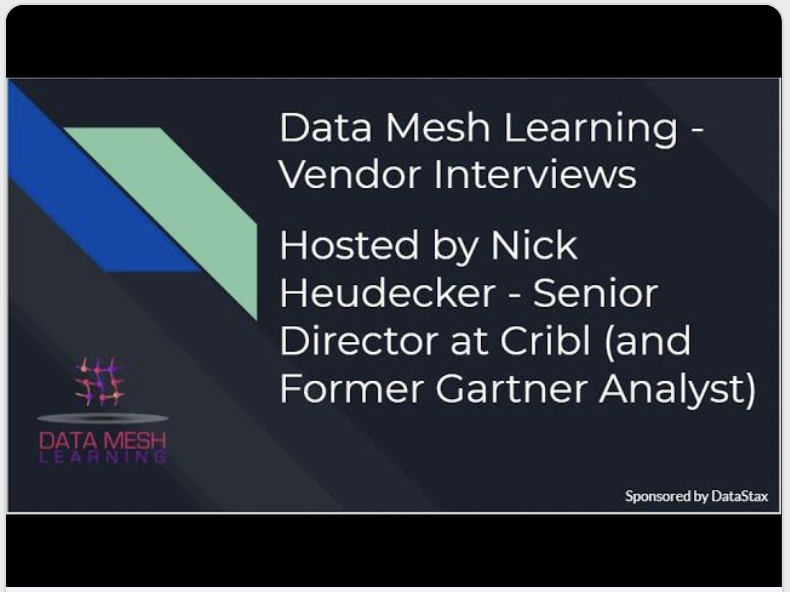 Podcast on Telmai in the context of broader data observability and data quality solutions.